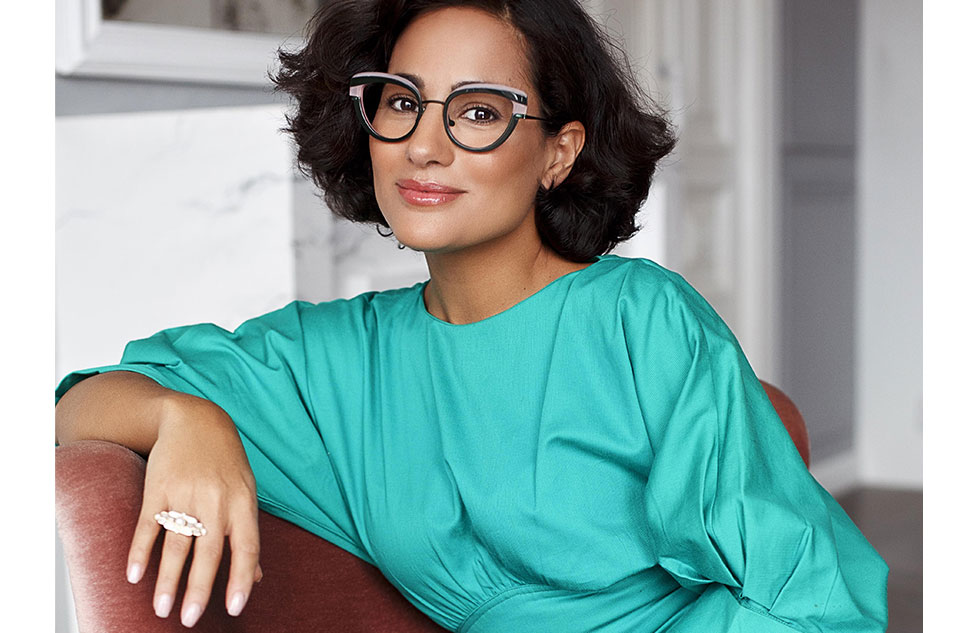 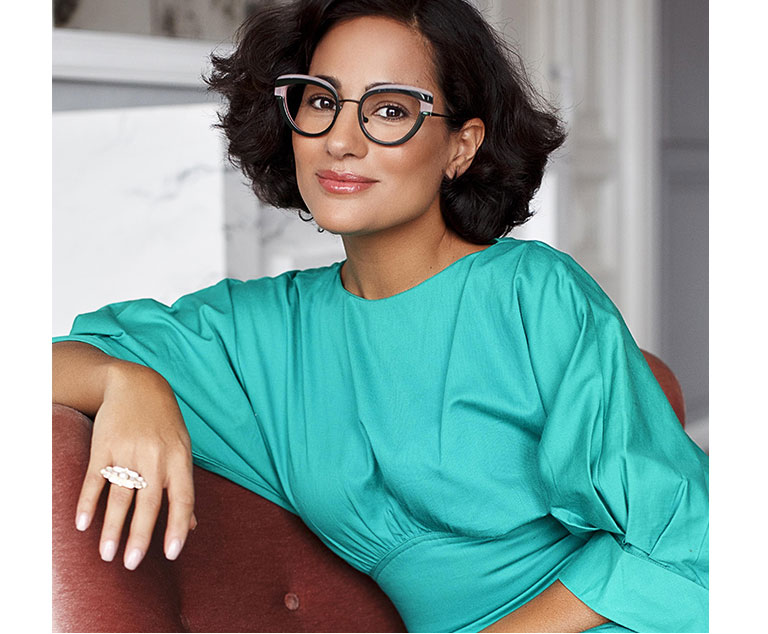 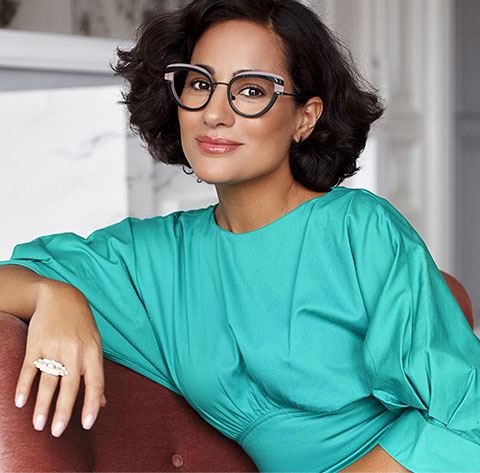 « CAROLINE ABRAM'S COLLECTIONS ARE INTENDED FOR ALL THE WOMEN WHO WANT TO FEEL BEAUTIFUL, SENSUAL, OR JUST THEMSELVES. »

Rewarded by four gold Silmo awards, the Filao company opened it's workshops of craft manufacturing in Dakar where Caroline spent her childhood. She trained a women's team there, which have been manufacturing for 15 years, all her accessory lines Caroline Abram uses diverse materials such as resin, the silver, wood, semi precious stones... 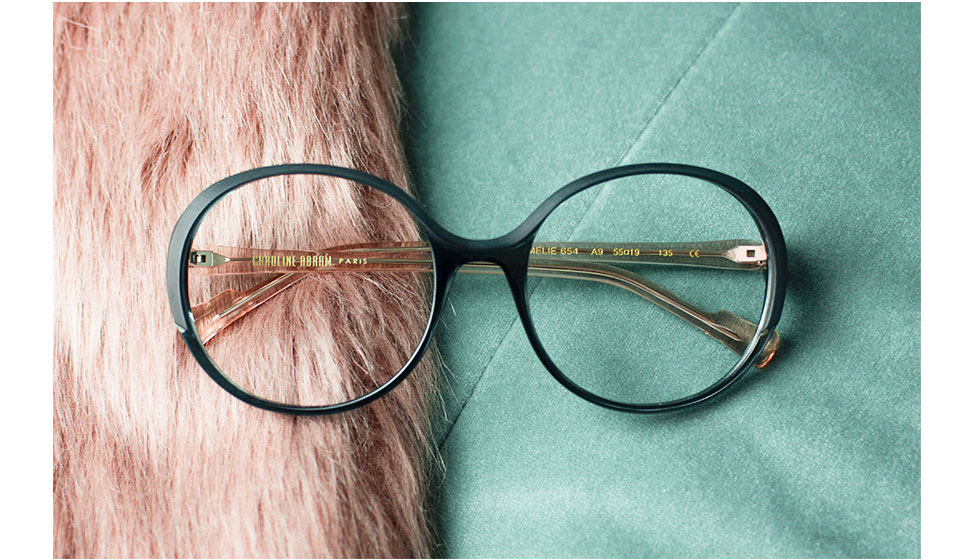 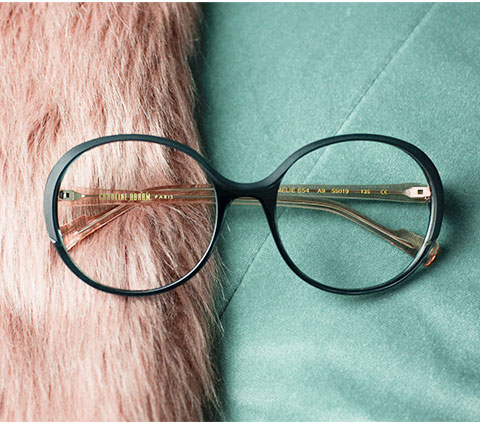 During her journeys she discovers the charm of Florida and in 2008, she launched her own line of glasses reminding her of the old-fashioned charm of Miami. Sixties and vintage, South Beach inspired Caroline : the cat-eyes, colors and extreme feminity.

After being asked so often « Do you make the same for children? », it became obvious when the moment has come, in 2014 (launch) the « Têtes à Lunettes ». The line was rewarded it's first year for the Silmo award for the bestkids desigbn.

« CAROLINE CREATED THE ADDICTION, THE DESIRE TO POSSESS THEM IN ALL THE COLORS, TO COORDINATE THEM WITH THEIR BAGS AND SHOES. »

By continuing to browse our site, you accept the use of cookies to present you with content and services tailored to your interests.
If you would like additional information on the use of this data, you can consult our privacy policyI accept